A Singleplayer platform game developed by Andres Saladrigas and Aitor Simona, two students in the second year of Video Game Design and Development degree in UPC Barcelona, Spain. Jump through the unknown lands and ruins in order to obtain the orbs gathered in each level. Explore each map and enjoy discovering new grounds. The game has been made using C++, using SDL, pugi libraries and Tiled portable v_0. 17. 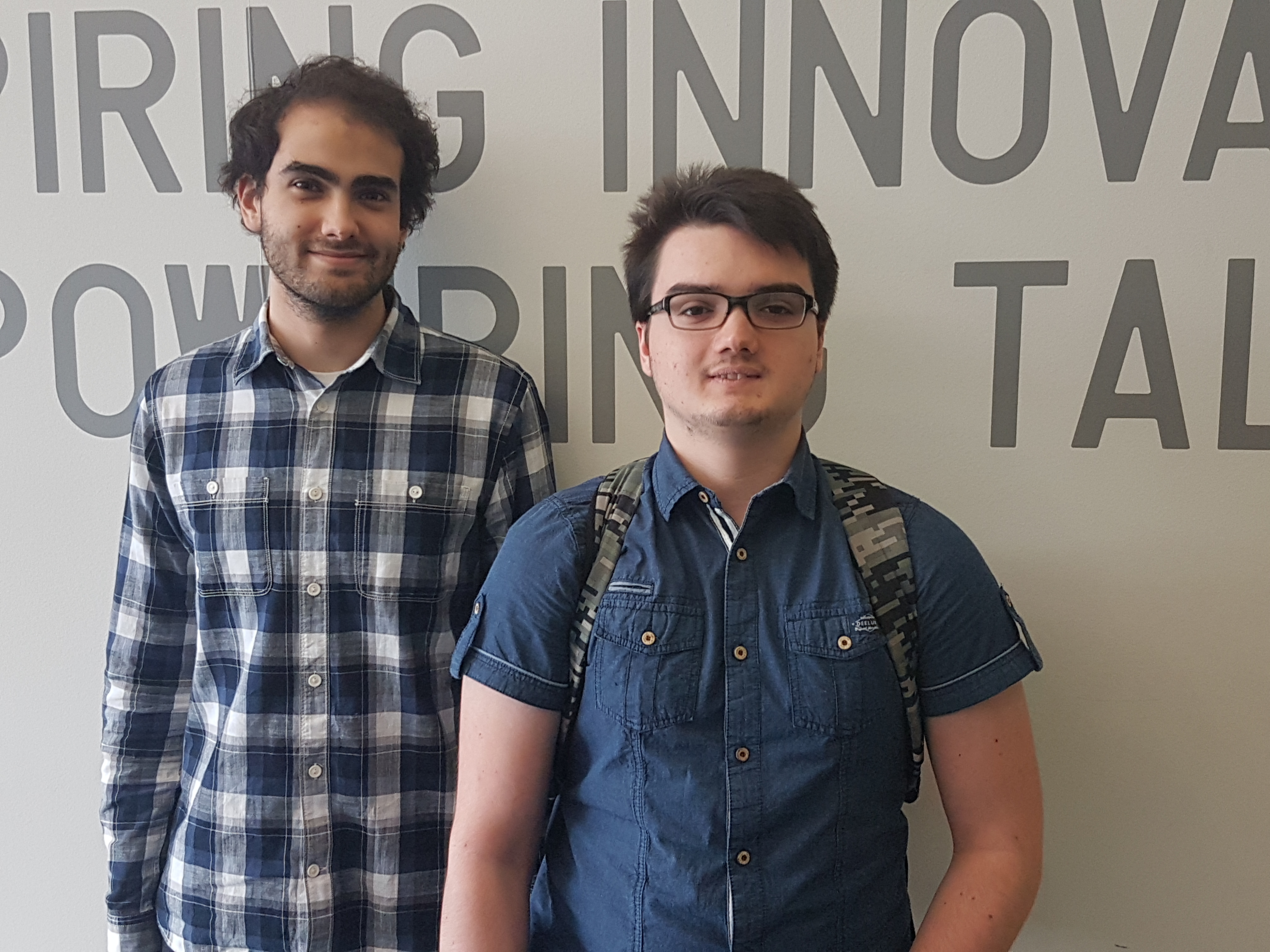 The game has usual platformer mechanics, like jumping over platforms and enemies, score, timer and gathering items.

Some special features included in the code are:

Decompress the .zip file in any directory. Open the file directoy and double click on the executable. Download Here

We do not own any of the sprites, tilesets, music or sfx presented in this game. Authors credited below